Home » Health and Safety » The Science of Candy: Sugar Chemistry 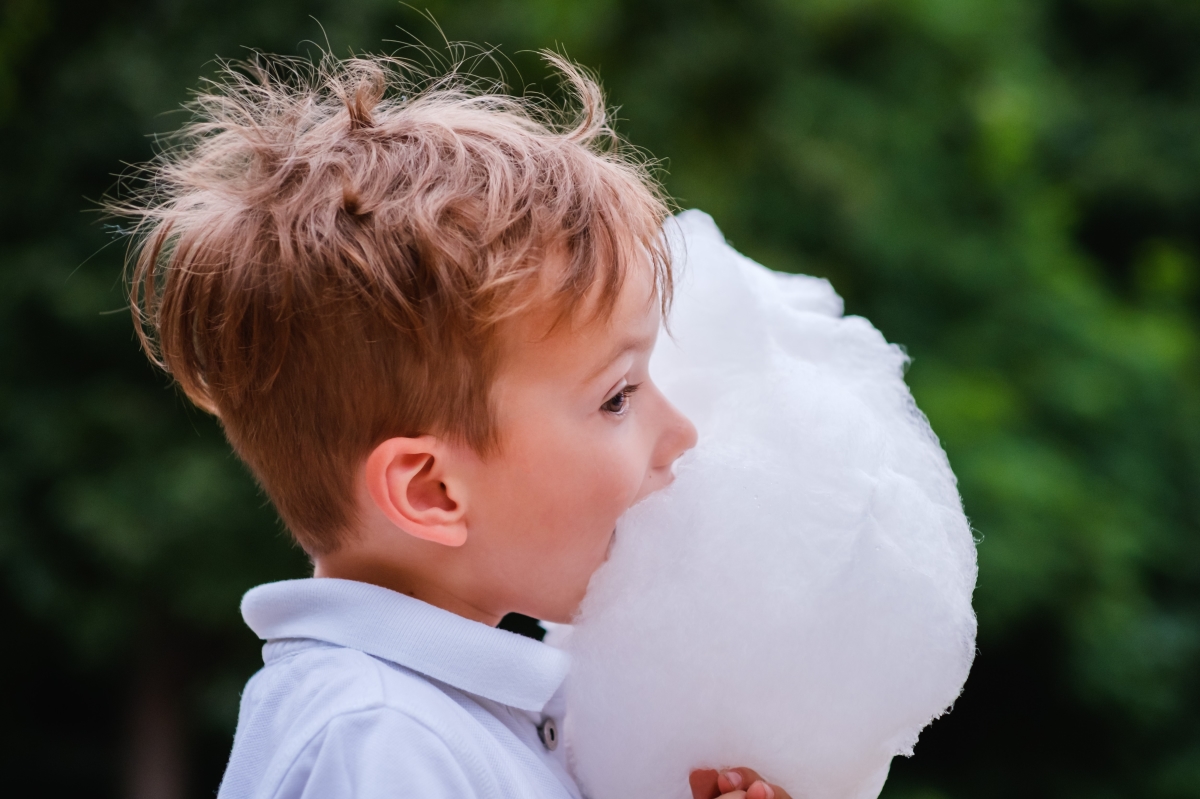 June is National Candy Month, and the National Confectioners Association1 recently unveiled the top three summer candy flavors: strawberry, watermelon, and cherry, and the types of candy enjoyed most during the summer are chocolate, gummies, and hard candy. Have you ever wondered how candy is made?

The first step in making most candy is to dissolve sugar2 (candy’s primary ingredient) into boiling water to form a syrup. The way the syrup is cooled determines whether the candy will be crystalline or non-crystalline.3

Fun facts: Glass candy was historically used for stunts that involved people breaking windows. Gummies are made in a similar way to glass candy, but with gelatin added to the sugar syrup to give it a rubbery consistency. 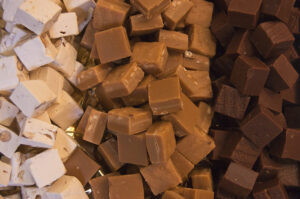 The Science of Fudge: How Fudge Is Made

Fudge is made by heating sugar and water to a temperature above the boiling point for water, which is 212° Fahrenheit.3 The candy maker pours the syrup into a pan so it can cool faster. This technique helps prevent sucrose molecules from forming into a large crystal. Once cooled to 122° F, the syrup is stirred and scraped, forming many crystals at once. Continued stirring helps the sugar molecules spread among and bind to the crystal seeds. This helps keep the crystals small and creates the fudge’s milky texture.

Many candies also have preservatives and other ingredients to keep them sweet and edible. The University of Hawaii’s Food Safety and Technology newsletter article, Common Food Additives in Candy,4 identifies several candy additives:

For more information about candy and its chemistry, see these resources:

How Sugar Affects the Brain

In the United States, many people eat chocolate and candy at least two or three times a week.

Dr. Nicole Avena, a research neuroscientist, explains why people like candy so much:  How Sugar Affects the Brain. 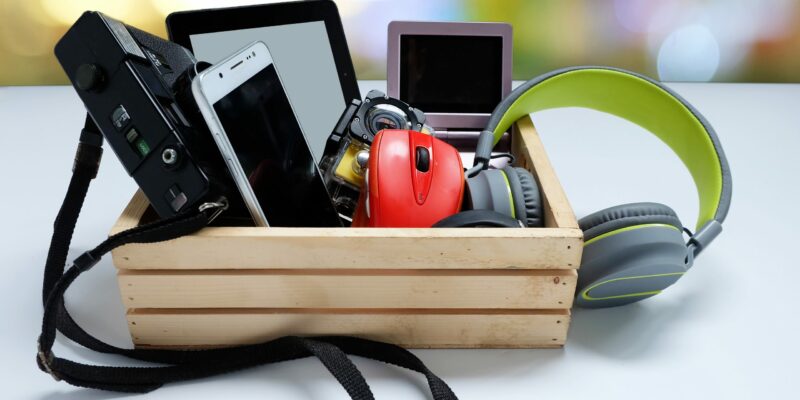 From bike helmets to food packaging to airbags in automobiles, versatile plastics can be used in a range of applications that can enhance our daily life. 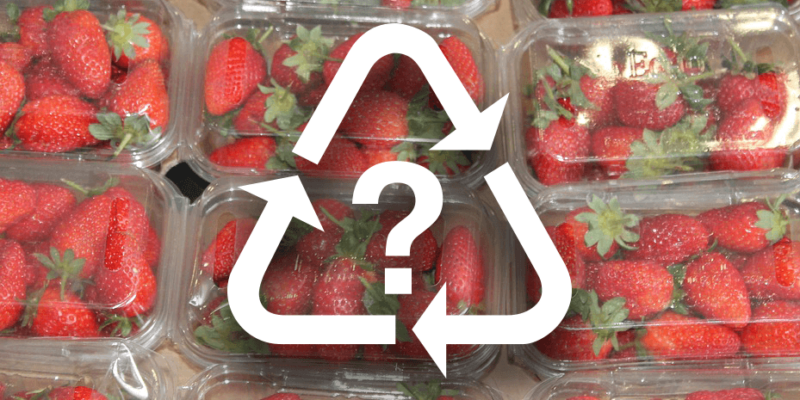 Types of Plastic Food Packaging and Safety: A Close-Up Look

You don’t have to be a scientist to understand the many ways plastics are useful. 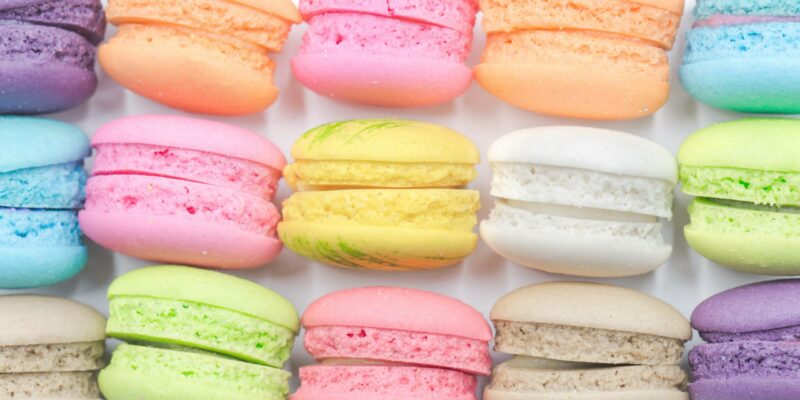 While Mother Nature makes an impressive array of colors, those that would work as food dyes are limited. Food dyes or color additives need to meet certain technical aspects to color food.