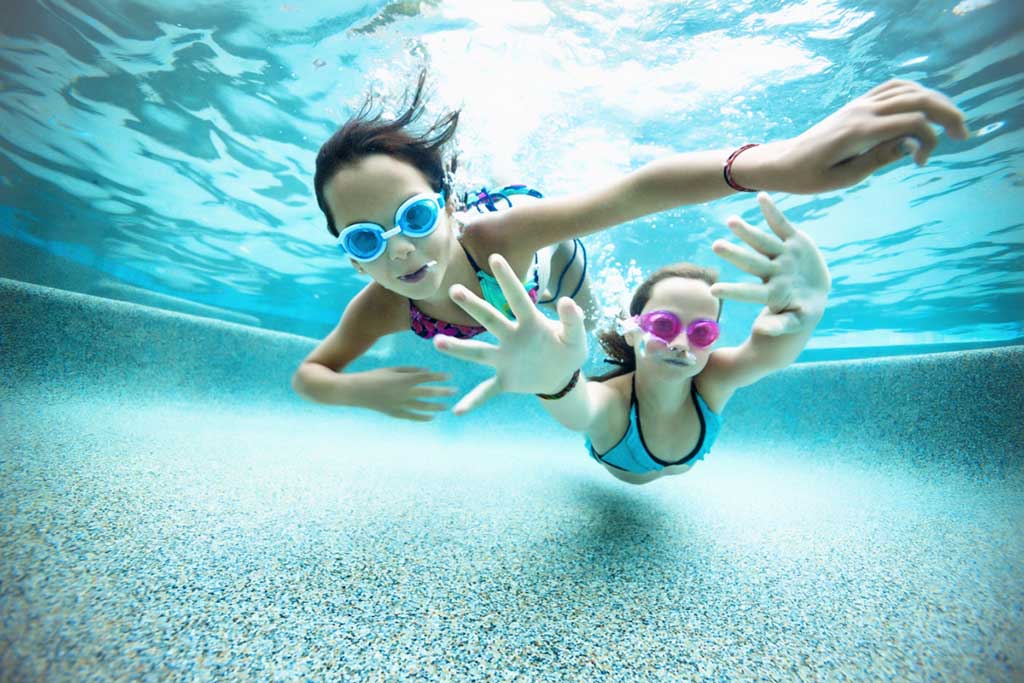 Answers to common questions about chlorine and pool safety.

Most people probably wouldn’t want to go swimming in a giant, germ-filled petri dish. But without modern chemistry, that’s what swimming in pools could be like. Even a quick swim in unsanitized water could expose a person to illnesses such as diarrhea, swimmer’s ear and various types of skin infections, including athlete’s foot.

Chlorine chemistry helps fight germs to keep pool water sanitized, so swimmers are not exposed to harmful levels of microbes that cause illnesses. How do we know that pool sanitizing chemicals can be used safely?

What experts say about chemicals and pool safety:

Chlorine is a naturally-occurring chemical element and one of the basic building blocks of matter. Chlorine is produced from ordinary salt, by passing an electric current through a solution of brine (common salt dissolved in water) in a process called electrolysis.

Why is chlorine added to swimming pools?

Chlorine is added to the water to kill germs. When it is added to a swimming pool, it forms a weak acid called hypochlorous acid that kills bacteria like salmonella and E. coli, as well as germs that cause viruses such as diarrhea and swimmer’s ear.

How is pool water chlorinated?

How are salt-water pools different from chlorinated pools?

Why do pools sometimes have a chlorine or chemical smell?

Healthy pools don’t smell like chemicals. Pool water is often described as smelling like chlorine, but a well-managed pool shouldn’t have an odor. The pool water scent does not come from the chlorine itself but rather from chemical compounds called chloramines, which build up in pool water when it is improperly treated.

Chloramines result from the combination of two ingredients: (1) the chlorine disinfectants added to sanitize swimming pools, and (2) perspiration, oils and urine that enter pools from swimmers’ bodies. Chloramines can be eliminated using chlorine. “Shock treatment” or “superchlorination” is the practice of adding extra chlorine to pools to destroy ammonia and the organic compounds that combine with chlorine to make chloramines.

Does chlorine irritate a swimmer’s eyes?

Swimmers might worry “there is too much chlorine in the pool” if, after a swim, their eyes are reddened or irritated. However when pool water is irritating, that is typically a sign that there is not enough chlorine in swimming pool water!

To keep a pool, hot tub or spa safe, the water must be tested on a daily basis, especially when it’s being used a lot. Learn more about maintaining healthy pools in the video below. 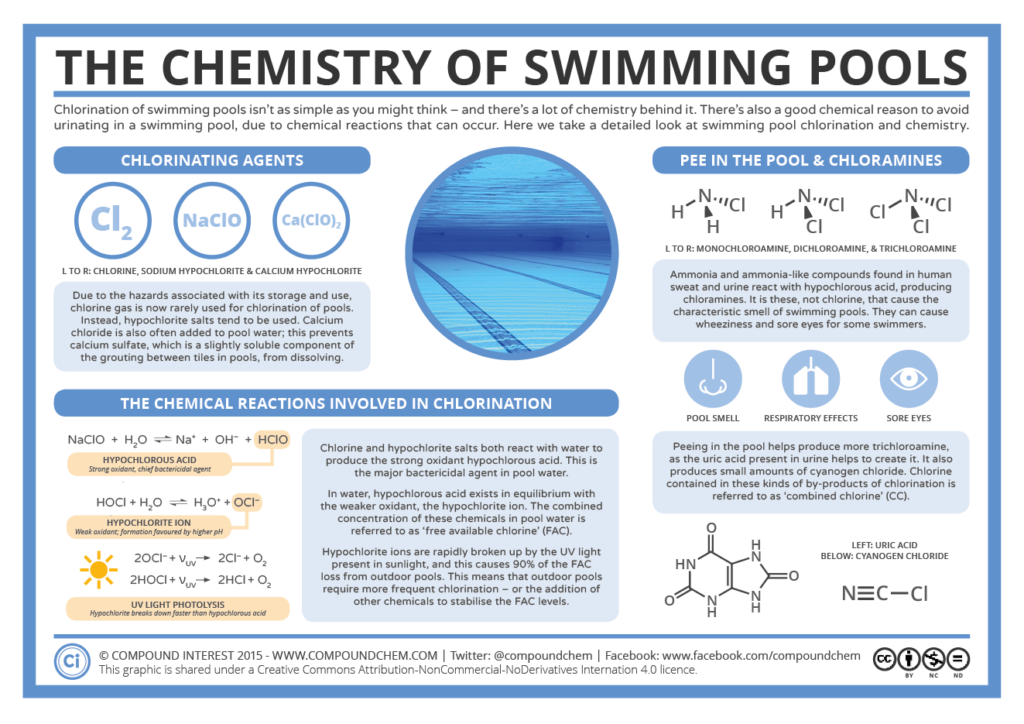 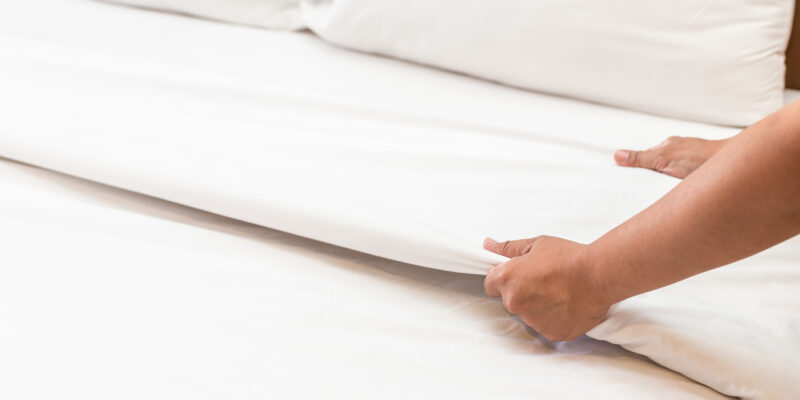 Chlorine bleach is formed by mixing water with the chlorine-based compound sodium hypochlorite. 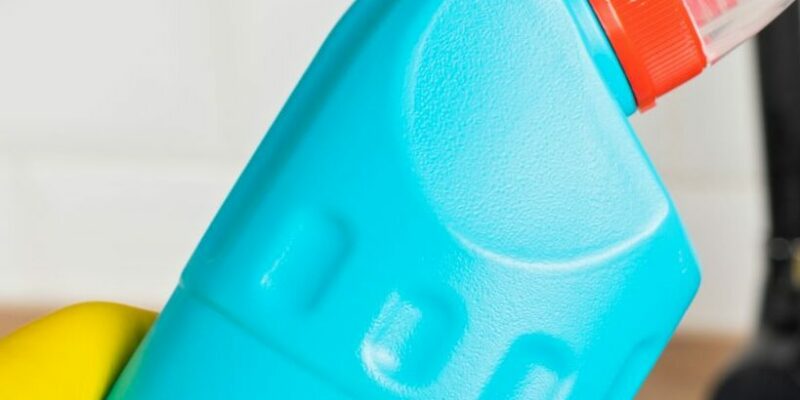 Chlorine’s disinfection properties have helped improve the lives of billions of people around the world.