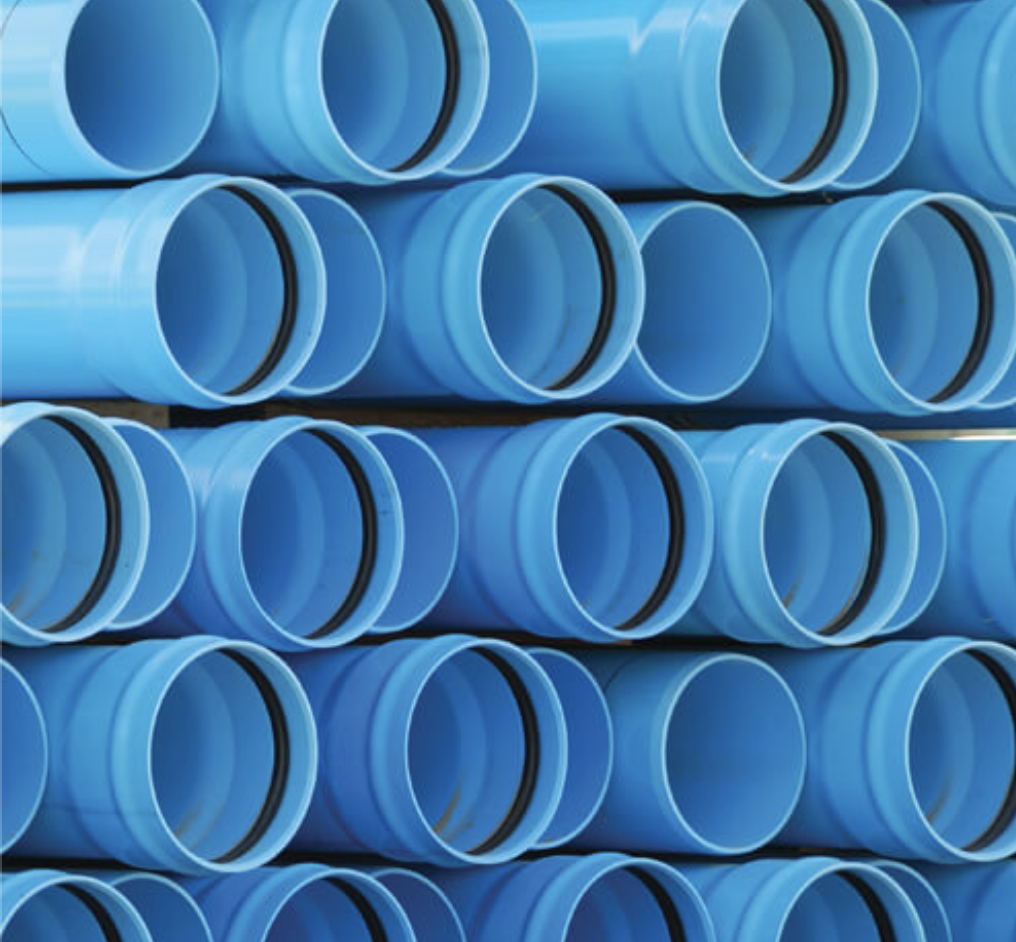 Chlorinated solvents, also known as organochlorines, are chemicals primarily used as raw materials in the production of other products. They may be produced as byproducts or intermediates in the synthesis of other chlorinated materials.

1,1-Dichloroethane is used in the manufacture of high-vacuum resistant rubber and for extraction of temperature-sensitive substances. 1,2 Dichloroethane, commonly known as EDC, is a clear, colorless, oily, synthetic flammable liquid chlorinated hydrocarbon. More than 90 percent of the world’s production of vinyl chloride monomer (VCM) uses EDC.

1,2 Dichloroethane, commonly known as EDC, is a clear, colorless, oily, synthetic flammable liquid chlorinated hydrocarbon. More than 90 percent of the world’s production of vinyl chloride monomer (VCM) uses EDC. During the process of producing VCM, quantities of 1,2-dichloroethane are completely consumed. VCM is reacted to produce the versatile polymer polyvinyl chloride, or PVC.

EDC also is used in the production of other organic compounds, including polyethylene amines used for chemical synthesis. EDC was also used as a lead scavenger to prevent the buildup of lead deposits in leaded gasoline, but that use has likewise been discontinued.

Today, 1,4-dichlorobenzene, also called para-dichlorobenzene, is mainly used to produce other chemicals such as polyphenylene sulfide (PPS) resin, a high-performance thermoplastic. Synthetic fibers and textiles derived from PPS are resistant to chemical and thermal attack.

Historically, para-dichlorobenzene has been used as a space deodorant for refuse containers and toilets, and as a fumigant to help control moths, mold and mildew. Those applications have declined in recent years.

Similar in atomic structure to 1,4 dichlorobenzene, 1,2-dichlorobenzene is also known as ortho-dichlorobenzene. It is mainly used as a raw material in the synthesis of agricultural chemicals. It has also been used as a solvent and in dye synthesis. Use of 1,2-Dichlorobenzene as an insecticide for termites and locust borers has been discontinued, as has its use by the U.S. Forest Service to combat widespread bark beetle outbreaks.

Trans-1,2-dichloroethylene is generated as a byproduct in the synthesis of vinyl chloride monomer (VCM). It can also be produced commercially, in a mixture with the isomer cis-1,2-dichloroethene, to produce chlorinated solvents and other compounds. The trans isomer has been used as a solvent in electronics cleaning, precision cleaning, and other specific metal cleaning applications. Both cis and trans isomer are found in the environment as a result of the anaerobic degradation of the solvents trichloroethylene and perchloroethylene.

1,1,2-Trichloroethane is used in the synthesis of 1,1-dichloroethylene (vinylidene chloride), which is used to in semiconductor manufacture. It is also used to produce various polymers including polyvinylidene chloride, the basis for cling food wrap until the early 2000s. It is also used in the production of other chlorinated products and to manufacture high vacuum resistant rubber.

1,2-Dichloropropane is obtained as a byproduct of the production of epichlorohydrin, which is produced on a large scale. It is used in the production of the solvent perchloroethylene and other chlorinated chemicals. It had been used as a soil fumigant and industrial solvent, but those uses have been discontinued. 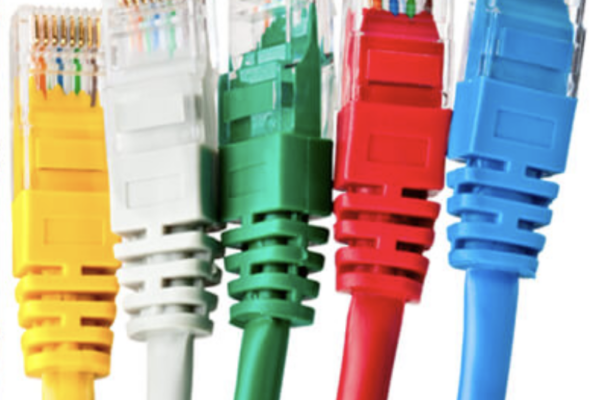 Potential Exposure and Side Effects

Under the Toxic Substances Control Act (TSCA), the U.S. Environmental Protection Agency (EPA) has identified the seven chlorinated solvents listed in the “Uses and Benefits” section as high-priority candidates for risk evaluation. The prioritization process is central to EPA’s ability to systematically review chemicals used in commerce. EPA has made clear that designation as a high priority chemical “does not constitute a finding of risk” and should not be cause for concern. This means that a substance designated as high-priority will be reviewed; it is not a determination what the review will find.

What are chlorinated solvents?

Chlorinated solvents are chemicals primarily used as raw materials in the production of other commercial products. They may be produced as byproducts or intermediates in the synthesis of other chlorinated materials.

What are some of the past and present uses of chlorinated solvents?

1,2-Dichloropropane was used as a soil fumigant and as an industrial solvent. 1,1,2-Trichloroethane is used to produce high vacuum resistant rubber. The U.S. Forest Service used 1,2-Dichlorobenzene to fight bark beetle outbreaks. 1,4-Dichlorobenzene also has been used as a deodorizer and as a fumigant to help control moths, mold and mildew.

Occupational exposure to chlorinated solvents can occur through inhalation or skin contact. The National Institute for Occupational Safety and Health offers resources on managing chemical safety in the workplace. 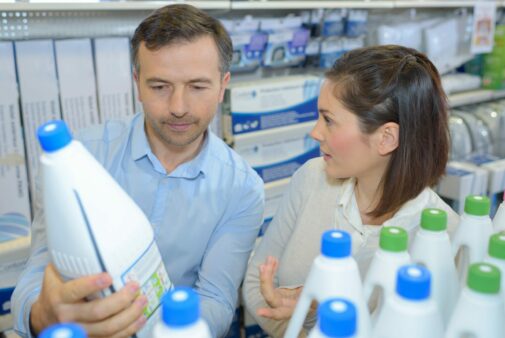 The term “solvents” refers to a class of chemical compounds described by function.

Economical, versatile polyvinyl chloride (PVC, or vinyl) is used in a variety of applications in the building and construction, health care, electronics, automobile and other sectors, in products ranging from piping and siding, blood bags and tubing, to wire and cable insulation, windshield system components and more.