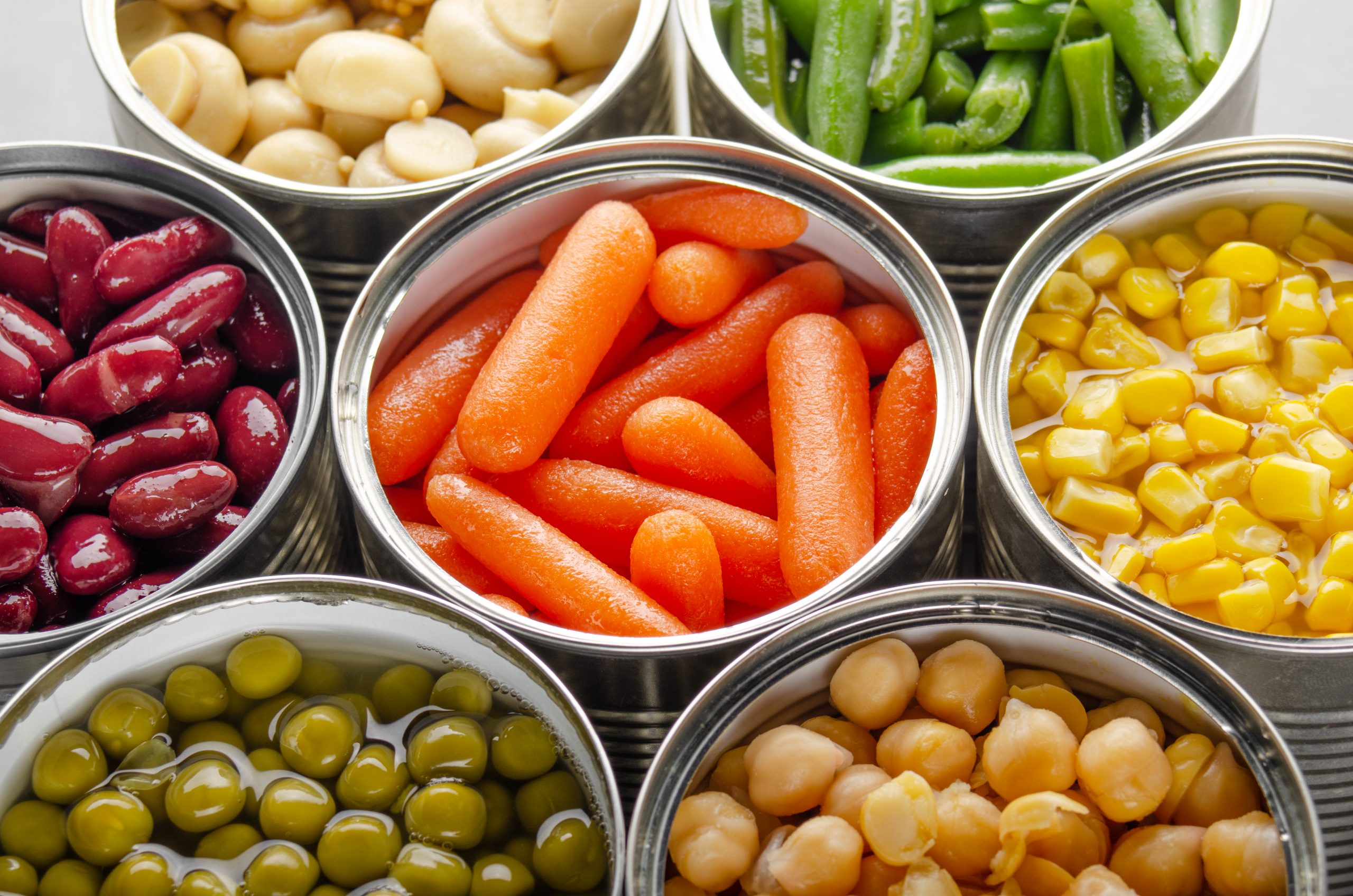 BPA is used to make polycarbonate plastic and epoxy resins that are essential to a wide variety of consumer and industrial products, including many applications important to public health and food safety.

Polycarbonate plastic made with BPA is shatter-resistant, lightweight, and has high optical clarity, similar to glass. Epoxy resins made with BPA are tough and readily adhere to metal surfaces, making them excellent materials for protective coatings.

BPA is one of the most thoroughly tested chemicals in use today and has a safety track record of more than 50 years.

Scientific studies show that in humans BPA is quickly metabolized and eliminated from the body.

BPA is one of the most thoroughly tested chemicals in use today and has a safety track record of more than 50 years. The consensus of major government agencies around the world is that BPA is safe as used in food-contact applications. The CLARITY Study, a 5+ year, multipronged U.S. federal government research program and the largest study ever done on BPA, confirms BPA’s safety. The results, released in 2018 by the U.S. National Toxicology Program, were accompanied by a statement from Dr. Stephen Ostroff, Deputy Commissioner for Foods and Veterinary Medicine at the U. S. Food and Drug Administration (FDA), saying: “our initial review supports our determination that currently authorized uses of BPA continue to be safe for consumers.”

You may have heard claims that BPA exposure causes health effects in people. Scientific research shows that in humans, BPA is quickly metabolized and eliminated from the body – it does not accumulate in blood or tissues. Because of the way BPA is processed in the body, it is very unlikely that exposure to BPA at typical levels could cause health effects.

This is further confirmed by CLARITY, as “the results clearly show that BPA has very little potential to cause health effects, even when people are exposed to it throughout their lives,” said Steven G. Hentges, Ph.D., Polycarbonate/BPA Global Group of the American Chemistry Council (ACC).

Products made from BPA meet high-performance demands. Epoxy resins made with BPA are tough and readily adhere to metal surfaces, making them excellent materials for protective coatings. Polycarbonate plastic made with BPA is shatter-resistant, lightweight, and has high optical clarity similar to glass. 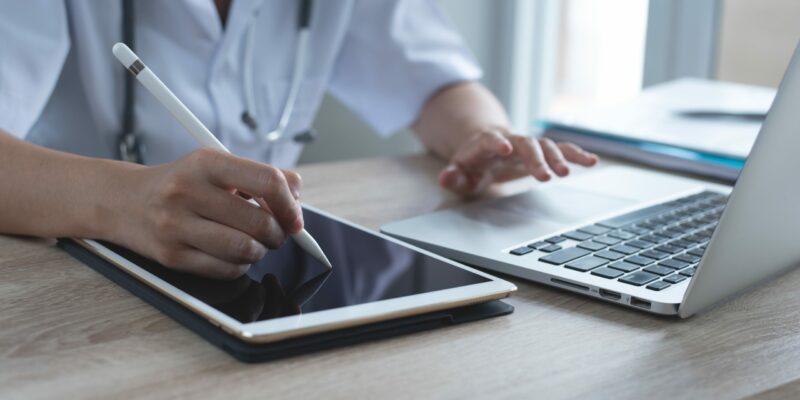 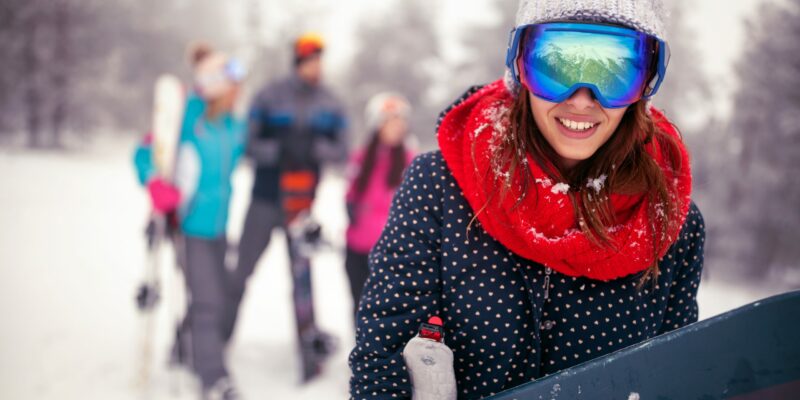 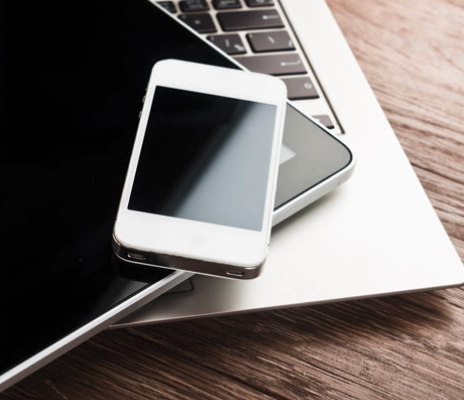 The results of the CLARITY Study, a 5+ year, multipronged U.S. federal government research program and the largest study ever done on BPA, confirm BPA’s safety. Released in 2018 by the U.S. National Toxicology Program, the data supports FDA’s one word answer to the question “Is BPA safe?”: “Yes”. It is important to note that scientific experts at FDA, and other regulatory bodies, review the full weight of the scientific evidence when making decisions about safety.

Government agencies that have evaluated the safety of BPA include:

In recent years, many claims have been made about the health effects of BPA. Extensive scientific data about BPA provides consumers with information about BPA safety and help put public confusion about BPA into perspective:

There is no scientific basis to say that BPA-free products are safer than products with BPA. “Free of” claims are used to indicate that a product does not contain a certain material, such as BPA, but they can sometimes be misleading. In fact, the Federal Trade Commission has specifically cautioned that “free-of claims may deceive consumers by falsely suggesting that … the marketer has ‘improved’ the product by removing the substance.”

Is there concern that exposure to BPA can cause harm or result in serious diseases?

While there have been many hundreds of studies on BPA, none has shown a direct cause-and-effect relationship between BPA and any human health effects.

When government scientists review studies to make a safety conclusion, they look at the “weight of the evidence,” meaning the information available from all sources, and how well each study was conducted. The conclusion is not based simply on the number of studies, but more importantly on their quality and scientific value. Studies are different, and all are not of the same quality. Some are conducted according to internationally recognized standards that ensure methodological and statistical reliability, and others are not.

Government regulators have the responsibility of reviewing all studies and considering issues like study design and quality and whether the result of any particular study was repeated in other studies. In the United States, FDA is the agency charged with this review for food contact applications. The CLARITY Study, the largest study ever done on BPA and conducted by FDA experts, confirms that BPA is safe, and supports the agency’s one word answer to the question: “Is BPA safe?”: “Yes”. 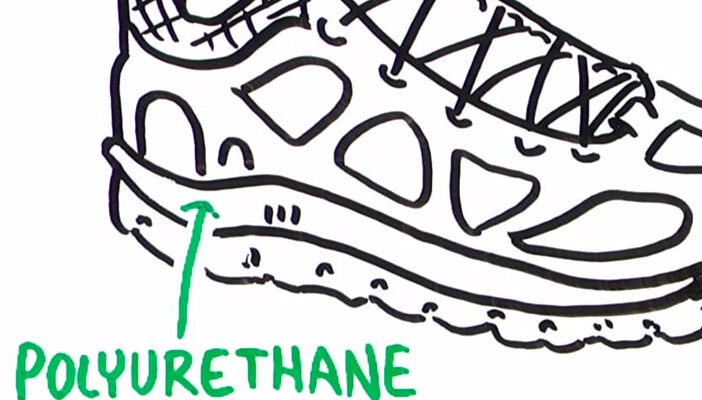 Video: Chemistry in the Great Outdoors

From durable sneakers to waterproof jackets, chemistry plays a big role in all types of outdoor activities. Learn how outdoors and chemistry work together.

Understanding Risk and Hazard When it Comes to Chemicals

Every day, people are exposed to a variety of activities or products that could, under certain circumstances, cause harm. There’s a potential for harm or injury in nearly every activity we engage in – whether it’s when we cross a street, ride in an automobile, or play in a baseball game.

Debunking the Myths: Are there really 84,000 chemicals?

If you’ve ever read a news article or blog post about chemicals, you may have heard the oft-cited claim that there are 84,000 chemicals in commerce but only 200 of these have been tested for safety.